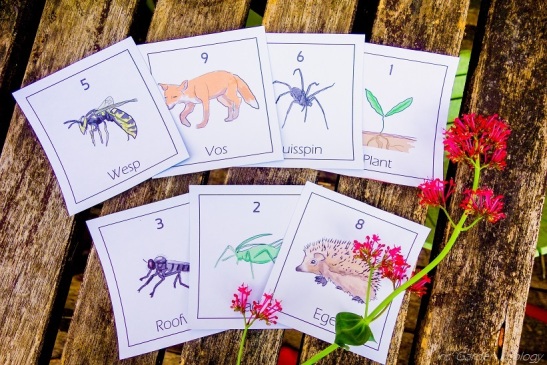 The cards in the image are in Dutch, but the download is in English!

For my non-Dutch speaking friends this English version! For all the parents that stuggle with teaching/entertaining their kids at home, all the teachers who work incredibly hard to accomodate their students even now, and everyone who likes it: a cardgame to playfully learn about the natural food chain.

Most of us like some of these animals, but dislike others. They all play an important role in the food chain! So find out, with this game.

I made this game for my 5 year old son. He really likes the animals (even the musquitoes!) and in the meantime, he can practice with numbers. I arrived at this idea because I’m currently translating a course I teach to an online version. This idea seemed like fun, but why restrict it to an online course environment, when so many people could benefit in these challenging times? To develop my idea, I have played it multiple times with my husband, until we had worked out the right set of game rules.

Below you can download the 5 pages with each 6 cards (so 30 in total). Print them on sturdy paper and/or glue nicely collored paper on the backside before you cut them out, so they are longliving and not see-through. I have used a different back for the plant-cards, so they’re easy to recognize!

Playing example (text here is in Dutch, but the download will be in English)

How you play the game:

* If a plant-card has been places, but you don’t have a plant-eating animal (2), the other player has to place first. If none of you have an animal with a ‘2’, the plant-card goes back in the deck and you both draw cards from the deck until you find another plant.

I hope you like it and find it educational. Enjoy! 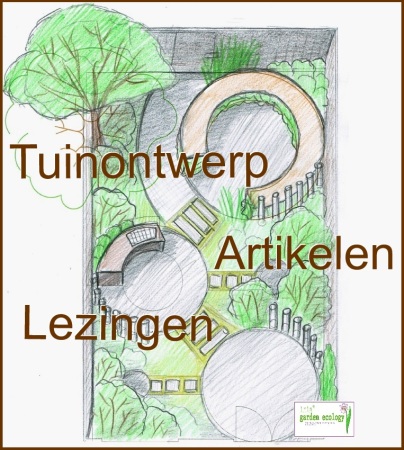 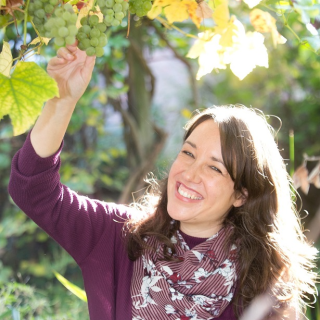